It all started on a football away day. I'm both a big sports fan and also a techy geek. I really enjoy an away day and the group I was with mentioned there was no Android App to simply count away grounds you had visited. All the application apps either forced you to register, pay a subscription model or be continuously connected to the internet. The idea for goundtracker was born. The first version was extremely simple with a front screen that simply displayed the number of grounds visited and the miles travelled. It was just for our personal use.

The downloads grew and the second version of grountracker took feedback from the growing install base. I like to listen to what the users really want. It now has been many more stats to follow. It allows dates, teams seen at grounds, notes, league tables of the distances travelled by each team in a league, maps, fixtures and leaderboards to name a few. And still for a single one off payment of 99p.

Travelling regularly to the US and having watched many of the major league sports on my travels I decided to branch the code during version one of groundtracker and released majorleaguetracker for US major league sports. This app allows five major US sports to be tracked in one app, MLS (Major League Soccer), NHL (National Hockey League), NFL (National Football League, NBL (National Baseball League) and NBA (National Basketball Association). The app can be used to track venues for a separate sport or all 5 at the same time.

The other sporting passion in my life is rugby having played in my younger days for nearly 20 years. I decided to branch the version 2 groundtacker to create rugbytracker. This app covers many of the main countries that play rugby. It has 11 tiers of the English Rugby system so supports over 100 leagues. I have person reasons to support all of the apps I've written and will continue to keep them up to date.

You can find the apps on Google Playstore. The install is very small and the database of latest grounds will be downloaded on the first invoke.

SET UP YOUR SETTINGS

Choose your domestic league and set your location to calculate distances. Set up the country and league filters to filter out the ones you are not interested in showing.

Set up the main screen for the stats you want to display and start ticking off the grounds you have visited. 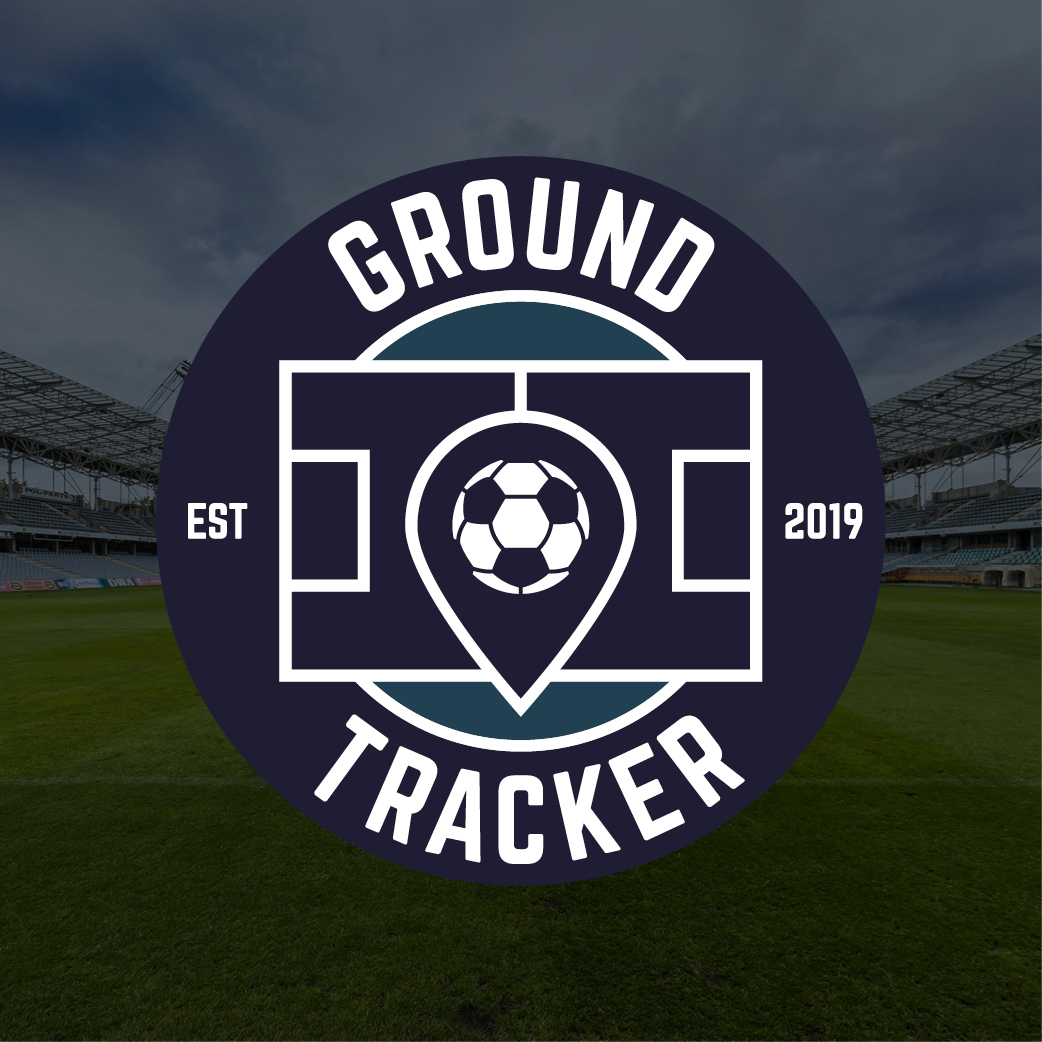 Ground Tracker can be used to track the stadiums/grounds that have been visited within your home domestic league on away days. It also allows leagues from other countries to be tracked giving the opportunity to show grounds visited for friendlies, Champions League or Europa League games. 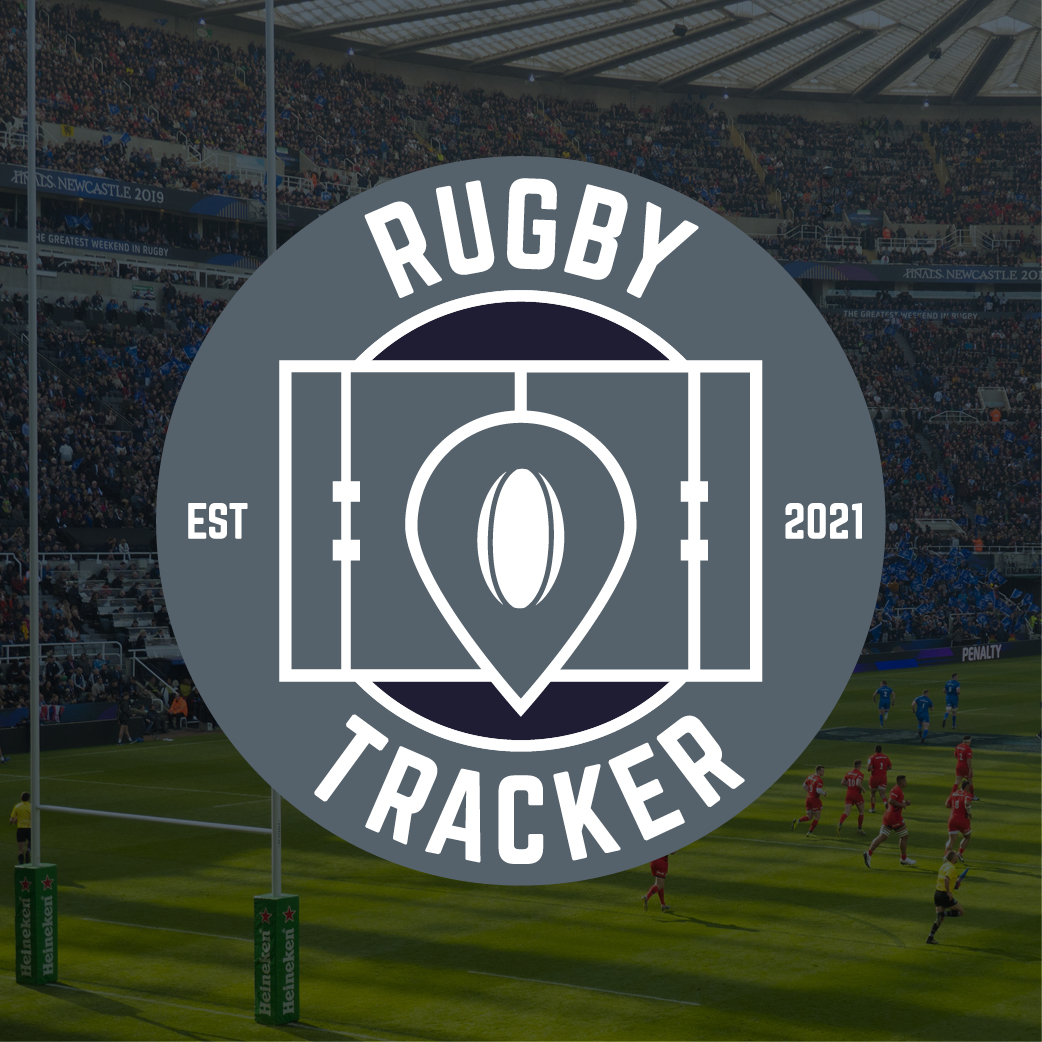 Rugby Tracker can be used to track the grounds that have been visited or played on within your home domestic leagues to play or on away days and tours. It also allows leagues from other countries to be tracked giving the opportunity to show grounds visited on tour or European competitions. 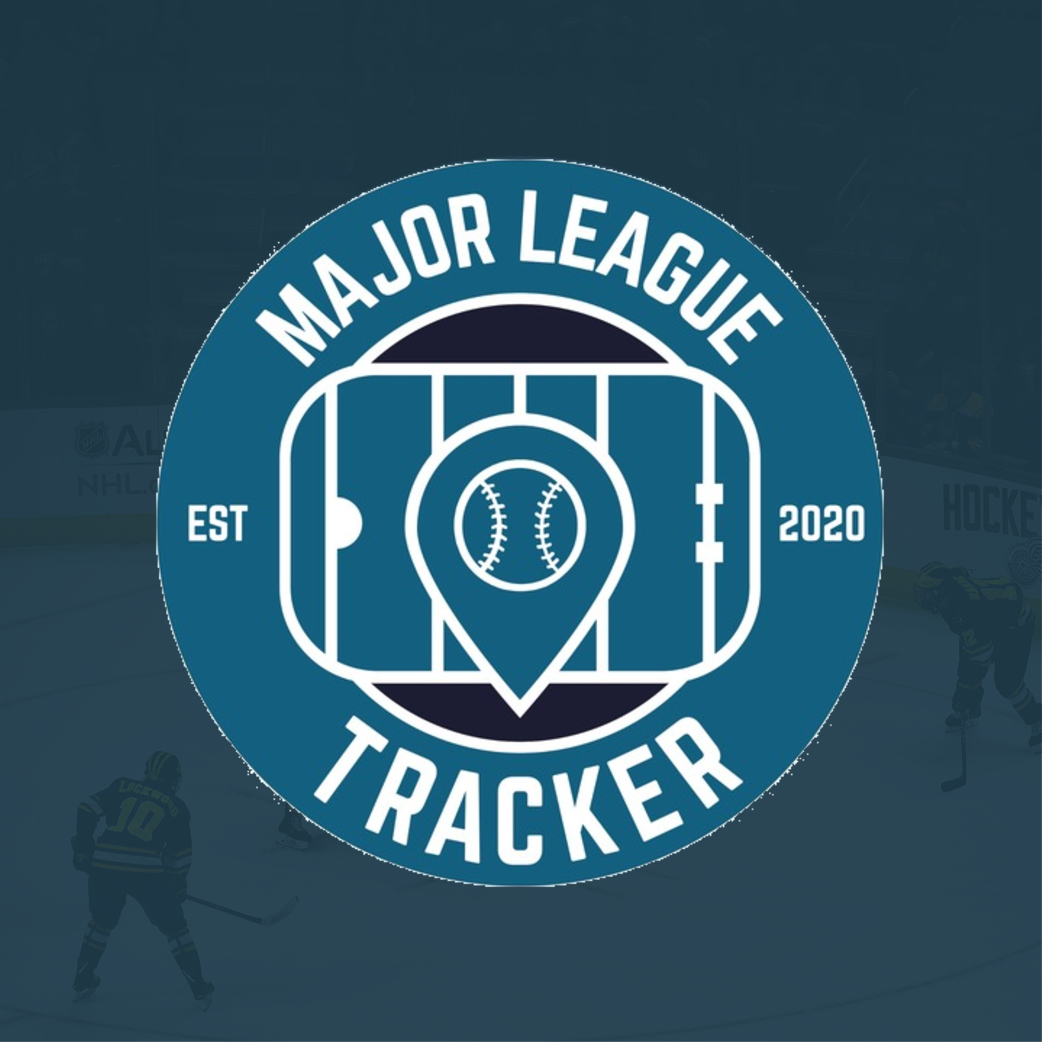 Ice Hockey Tracker can be used to track the arenas that have been visited within your home domestic league on away days. It also allows leagues from other countries to be tracked giving the opportunity to show grounds visited for friendlies, Champions League or Europa League games.

APPS AVAILABLE ON GOOGLE PLAY FOR ANDROID PHONES If you have any questions about the apps, please get in contact →